Failing Can Be The Best Thing For You 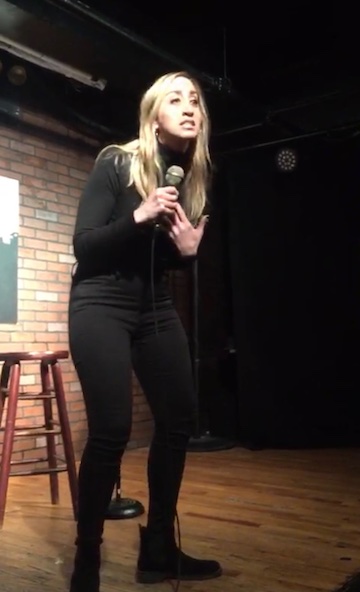 I got on stage and could immediately feel that the audience didn’t like me. My first joke fell totally flat. Then my second joke barely got a response. As I was going through my set, each joke was failing miserably. I looked up at the red light and it was completely off. I looked over to where the host would normally stand and he was nowhere to be found. As I stood there, it became clear that I had a ton of time left on stage with nothing to say.

Obviously, I started getting really nervous. I could feel the jitters and was panicking. Finally, I turned to the audience and said, “Well…you guys don’t like me very much. So let’s just shoot the shit!” I started doing crowd work and picking on the audience. I actually got a laugh or two!

Before this show, I had been so nervous on stage that I would normally go through my set without deviating. I was too nervous and scared to really do crowd work. I was so worried that I would forget my next joke or just totally flop. But here I was completely bombing and actually talking to the audience. I was finally doing the crowd work that I had seen many other comedians do so easily.

I needed to bomb that hard to finally do the crowd work I so desperately needed. From that show on, I always do crowd work. Picking on the audience is my favorite part of shows now! Even better, I get new jokes from my improvised material. I developed a thick skin to move myself forward in a way that I couldn’t do before that night.

We often get so nervous and worried about failing when it’s actually the moments where we supposedly “fail” that can prove to be the most successful. It’s because I know how nerve-wracking and stressful these moments are that I want to help people work through it. Nothing is ever as bad as you think it is. The times that we think are the worst just may turn out to actually be the best. 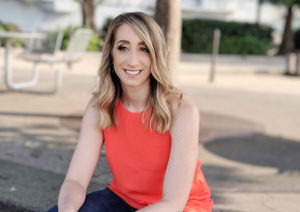